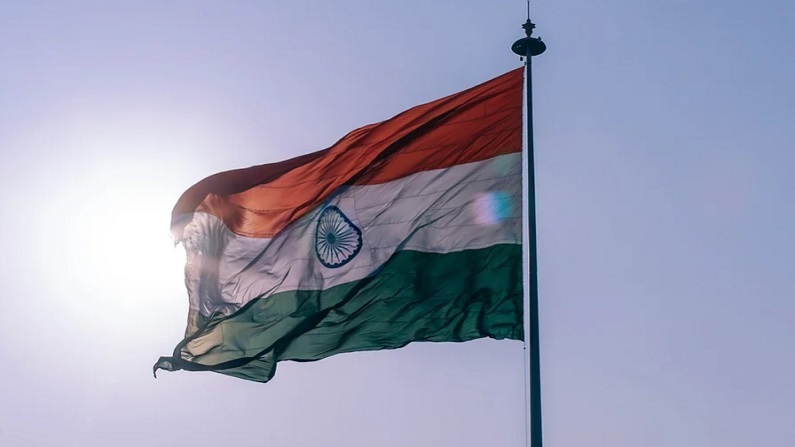 The first post-pandemic budget presented by finance minister Nirmala Sitharaman indicated a big expansionary move by the government while being conservative on the growth projection for FY 21-22 at 14.4% nominal GDP growth (10% real growth) as opposed to the 11.5% real growth projected by the IMF.

Either way, the macroeconomic indicators are looking positive with inflation projected at 4.4% and India recording a current account surplus at 2% of the GDP for 20-21 driven by robust software exports. However, increased commodity prices & higher demand will see the current account slip back into negative while sustaining rapid growth.

The outlook for the larger world economy is still ambiguous. A record stimulus by the Biden administration in the United States would result in surplus global liquidity. However, the jury isn’t yet out whether that would be able to deliver the projected growth of 5.1% in 2021 as the pandemic ravaged economy continued last year’s trend of record job losses in the January jobs report.
The newly minted Treasury secretary Janet Yellen’s economic management will be in focus in the next few months as the left leaning Biden administration tries to reconcile the paradoxical nature of the economy with high rates of unemployment and business closures in stark contrast with a stock market boom led by a massive rally in the stocks of the tech giants. The EU and the UK are faced with even greater uncertainty as Covid-19 shows no signs of abating and incessant lockdowns damage an already fragile economy. Faced with the twin challenges of Brexit and Covid, the economic team of Boris Johnson and Chancellor Rishi Sunak face a baptism of fire even as the furlough scheme puts pressure on Britain’s fiscal situation and an increase in taxes is inevitable. The Bank of England recently cut its 2021 growth forecast to 5% from 7.5% despite a rapid vaccination campaign.

The EU’s growth projection of 4.2% will most certainly be revised downwards as the endless lockdowns ensure that businesses shutter down. The ASEAN countries will emerge relatively unscathed from the pandemic as excellent healthcare protocols have ensured Covid numbers remained low. The ASEAN-5 will grow at 5.2% with a possibility of upward revision of growth numbers. China’s economy will benefit from ‘FIFO’ i.e. ‘first in, first out’ as the country where the pandemic originated will grow by 8.1%. Coupled with a 2.3% odd growth in 2020, China will emerge as one of the strongest economies from the pandemic.

However, there is a likelihood of the continuance of a ‘China + 1’ strategy as global firms work to diversify their supply chains. While this would certainly dampen growth, domestic demand in China is growing at such a pace that the economic engine will be sustained. Vietnam and Indonesia are expected to be the likely beneficiaries of the ‘China + 1’ trend. Japan is expected to grow at a strong 4% in 2021 as PM Suga and Finance Minister Aso’s astute leadership and economy management would result in a growth dividend.

Given the global trends, India is well placed to regain its position as the fastest growing major economy in the world. Burgeoning domestic demand and Government laws reducing the onerous bureaucracy of doing business in India is likely to drive Foreign Direct Investment (FDI). The creation of a ‘bad bank’ to deal with the NPA crisis as well as privatization and consolidation of major public sector banks will likely drive domestic credit and the resultant domestic investment.

Substantial investment by the public and private sectors are likely to drive growth along with increased participation of retail investors seeking higher yields in infrastructure bonds and corporate bonds in addition to the stock market.

The outlook for India emerging as the economic champion of the democratic world is quite strong and it will emerge as the premier destination for global investors seeking exposure to a high growth economy with well-defined rules and regulations.
Share
1 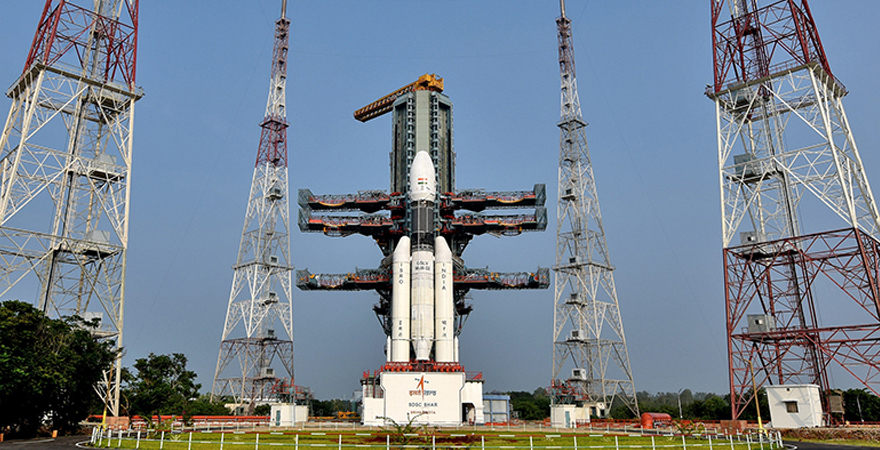 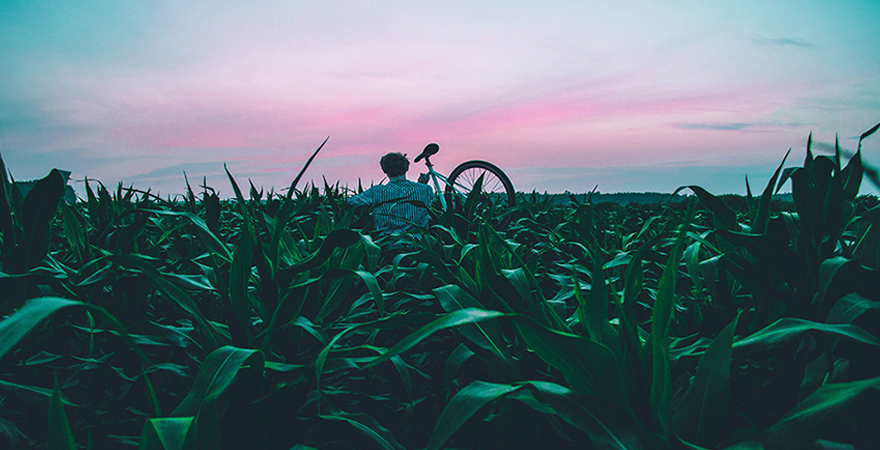 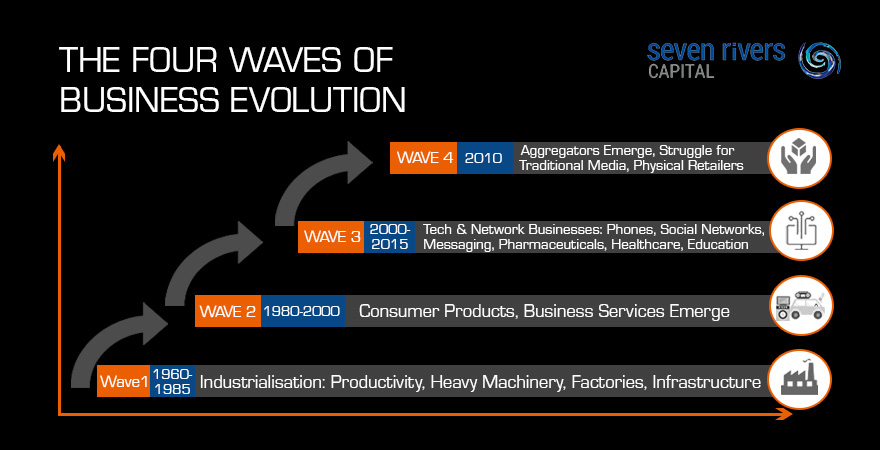